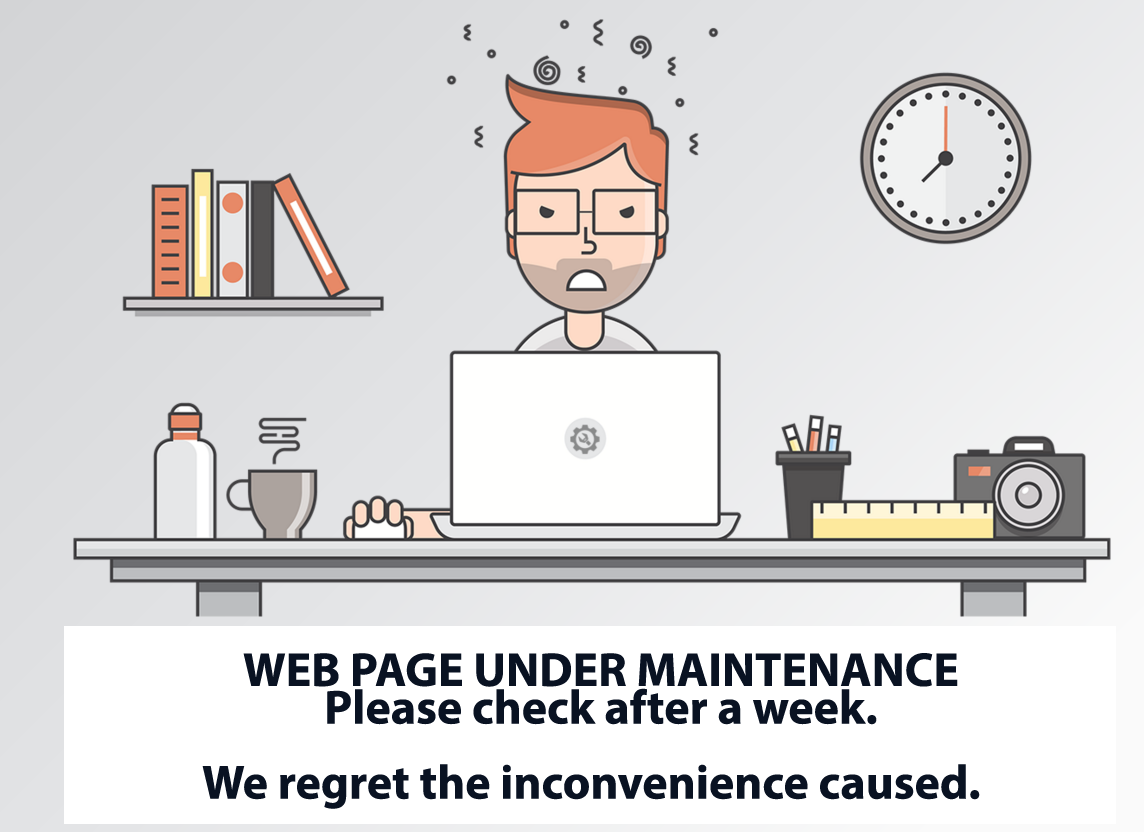 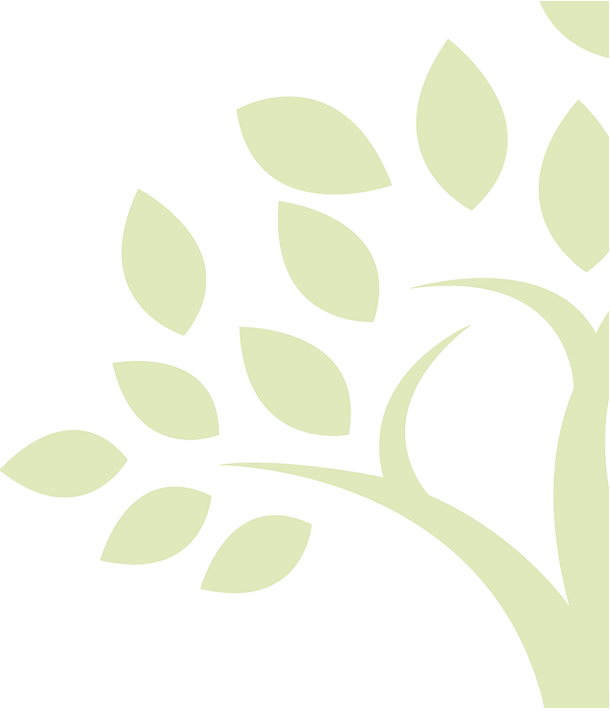 The basic vision of CBSE is to inspire learning for physical, emotional, social and intellectual wellbeing of students. The CBSE, a pace-setting National Board of School Education in the country, aspires to be a centre of unmatched excellence for providing quality education by continuously raising the educational standards to meet the national and global needs through the dual process of affiliating schools within and beyond the national geographical boundaries and conduct of examinations at the end of classes X and XII.

THE CBSE WAS SET UP TO ACHIEVE CERTAIN INTERLINKED OBJECTIVES:

THE PRIME FOCUS OF THE BOARD IS ON:

The Consulate of India was opened in Muscat in February 1955. In April 1960 it was upgraded to a Consulate General and became a full-fledged Embassy in 1971. The first Ambassador of India arrived in Muscat in 1973. The Embassy has been shifted in January 2008 to the Diplomatic area in Al Khuwair in its owned premises.

India and Oman, maritime neighbours linked by geography, history and culture, enjoy close and friendly relations. Inspired by civilizational and historical links spanning over 5000 years, India and Oman have expanded their bilateral cooperation and exchanges since establishment of diplomatic relations in 1955, forging a mutually beneficial Strategic Partnership. India-Oman bilateral relations are anchored in their shared interests, mutual understanding and respect for each other’s priorities, concerns and sensitivities. Regular high-level visits and exchanges have been a key feature of this relationship. India remains committed to nurture and expand its strategic partnership with Oman through enhancing the existing cooperation and identifying new areas for bilateral, regional and global collaboration, with a view to meet the development aspirations for our two countries.

INDIAN AMBASSADOR – CURRENT AND THE FORMER: 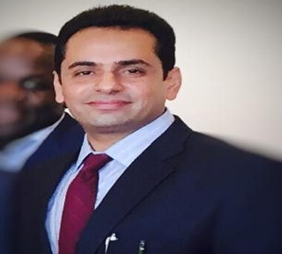 Shri Amit Narang the Indian Ambassador to Sultanate of Oman is an avid birdwatcher whose observation as a bird-watcher has been chronicled in his blog, wingedenvoys.wixsite.com, with brilliant photographs.

To become a centre of excellence concerning research, development, and training in the field of school education in the country. Improving quality of school education towards building a society committed to Constitutional values and contemporary concerns.Working towards bringing out improvement in the quality of teacher education in tune with the emerging demands of the school system. Achieving the goals of Universalisation of Elementary Education and quality secondary education. Providing academic support to Union and State governments on policies and programmes related to all stages of school education.

Building capacities in its people is perceived as a necessary investment towards national development. Developing a national system of education, therefore, has solicited the utmost attention. The NCERT was established with the agenda to design and support a common system of education, national in character, which at the same time would enable and encourage the expressions of the diverse culture across the country. The wide ranging participation of educationists, experts, teachers and educational administrators in defining the National Curriculum Framework has helped it emerge as a guiding force, drawing up the contours of schooling enabling teachers and developing academic structures to help realise the cherished goal of nation building.

"The processes of development education and learning through breeding a glorious and faithful generation for their homeland and able to continue learning and coexist with others in the framework of commitment and responsibility."

The Ministry of Education (MOE) is working to prepare a generation to achieve economic and social development of society through optimizing educational and learning processes in school administration. MOE seeks to provide a distinguished human resources, curricula, buildings, assessment tools for different students. This could happen by implement technology to cope with Oman digital society, and to activate a larger role of the local society and the private sector in the promotion of educational service.

It’s the right time and the opportunity to get associated and be innovative!